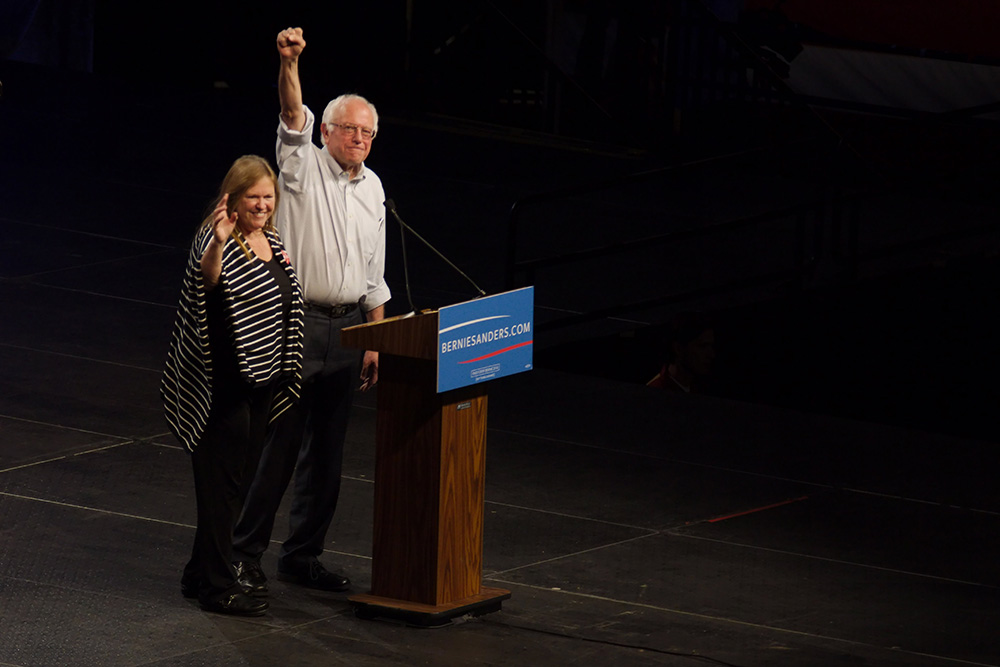 The California Democratic Party has released the final list of qualified applicants for one of the 317 district-level delegate spots to the Democratic National Convention in Philadelphia. Now that your delegate application is confirmed as eligible, the next step to becoming a delegate is to attend a caucus vote on May 1, held simultaneously in each of California’s 53 Congressional Districts. The top vote-getters have the best chance to represent their communities in Philadelphia, so be sure to bring your family, friends and neighbors out to vote at the caucus meeting. The final list of qualified delegate candidates and caucus locations is posted at www.cadem.org/philly2016, and any registered Democrat can vote. Delegates are awarded proportionately to the Democratic presidential candidates based on the results of the June 7 California presidential primary, which is open to both Democratic and no-party-preference voters.

The record-breaking interest in becoming a national convention delegate is the latest sign of increased California voter engagement. California election officials reported nearly 600,000 online voter registrations in the first three months of 2016 – more than in all of 2014. Democratic voter registration is 190% of the rate in 2012, according to Political Data Inc., a California-based company that tracks voter data.

For more information about the Democratic delegate process.